New Zealand could become one of the Top destinations for a surftrip of the best surf spots in the world. Its shape makes this surrounded on both sides by the ocean, which makes it a great variety in terms to the kind of waves we can find. Being so narrow, the shores of the west and east are close together, so if we sweels formed one side or another of New Zealand, we can move quickly to get the best conditions.

A New Zealand swell continually reaches of the south-west direction, south-east, north and east that provide a variety of world-class waves in the North Island and South.

Other spots in New Zealand:

Temperatures vary greatly, with daytime temperatures sometimes reach 30 ° C and fall below 0 ° C at night. You can surf all year in New Zealand. From December to March in the North Island, but do not need neoprene March to October is necessary and all year in the South Island.

Quality of life in New Zealand

How to get / Airports in New Zealand

The best way to get to New Zealand is Air and normally do through Auckland International Airport. 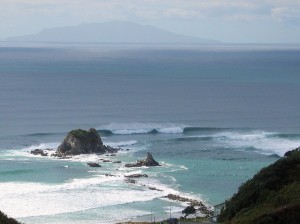 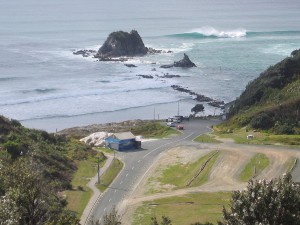 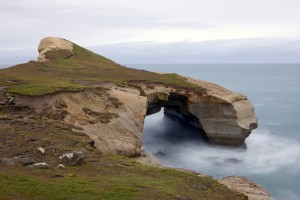 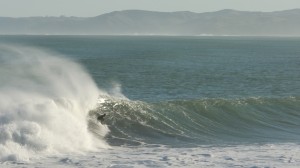