We have two distinct areas within what would be your coast, areas near Agadir, where the waves are positioned worldwide as a reference, and the areas around Casablanca and Rabat, where the waves do not have the same quality but we can practice this sport.

Winter is the best season where the waves never fail. Spring and autumn have also good wave statistics, plus they have a warmer temperature. Summer also can surfing, but it would be the worst time of year, this season would leave way to other sports such as windsurfing and kitesurfing.

Quality of life in Morocco

How to get Morocco / Airports

It is best to first decide which region of Morocco surf, and once decided, look for the nearest airport to arrive. Here you have a map with major airports. 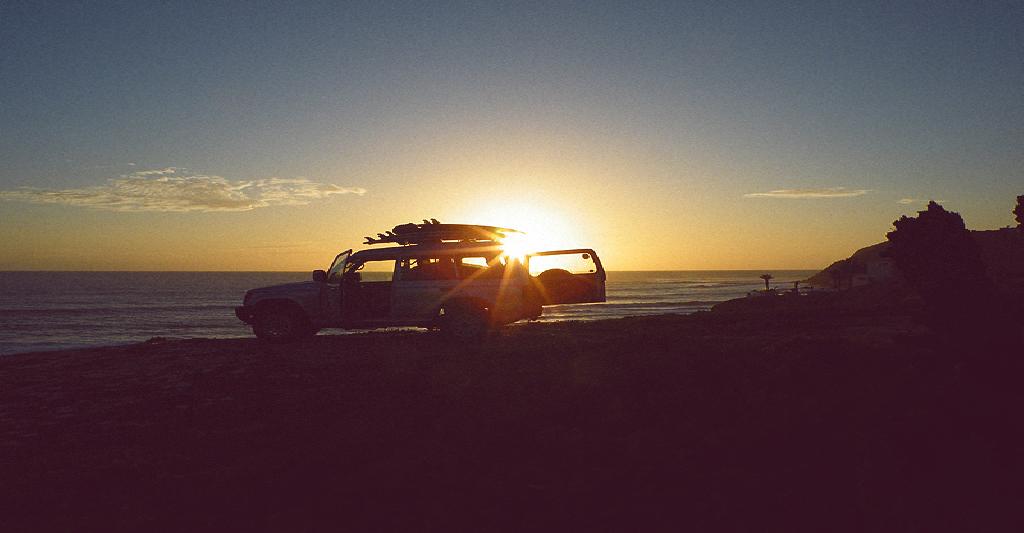